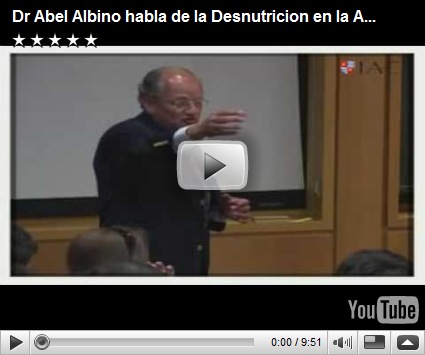 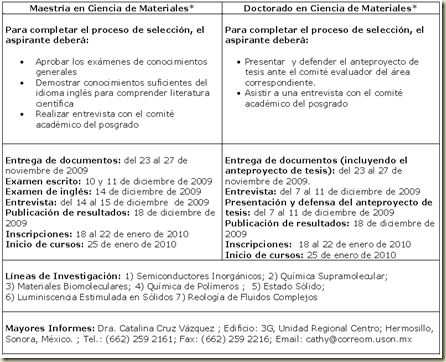 Albert Crewe, First to Show a Single Atom, Is Dead at 82

Albert V. Crewe, the University of Chicago physicist who developed the high-resolution electron microscope that captured the first image of an individual atom, died on Wednesday at his home in the Lake Michigan community of Dune Acres, Ind. He was 82.

The cause was complications of Parkinson’s disease, his daughter Jennifer said.

Dr. Crewe’s research opened a new window into the Lilliputian world of the fundamental building blocks of nature, giving scientists and engineers in fields as varied as computing and biology a powerful new tool to understand the architecture of everything from living tissue to metal alloys.

It was during the 1960s that Dr. Crewe became interested in electron microscopy, which he wanted to apply to biology research then under way at Argonne National Laboratory, outside Chicago, where he was the director.

After attending a conference in England and forgetting to buy a book at the airport for the flight home, he pulled out a pad of paper on the plane and sketched two ways to improve existing microscopes. Back in Chicago, he determined that one of the approaches had already been pursued but that the other was fundamentally new.

He immersed himself in the design of advanced microscopes with the goal of reaching resolutions as fine as a single angstrom, about a third the diameter of a carbon atom. By 1967, his research had become so compelling that he left Argonne and his role as a manager there to return to the University of Chicago, where a decade earlier he had worked on the Chicago Cyclotron, a superconducting accelerator. This time he signed on as a full professor.

Dr. Crewe designed an enhanced electron source to bombard the object being scanned and later improved lens and detection technologies as well. This culminated in the first successful version of a system known as a scanning transmission electron microscope, or STEM.

Finally, in June 1970 in the journal Science, he published a research report titled “Visibility of Single Atoms,” in which he cautiously documented photographic evidence that showed images of uranium and thorium atoms.

“It appears that the bright spots which we have observed are probably due to single atoms,” he wrote, noting that the geometric placement of the bright spots corresponded to what would be expected theoretically.

“It was extremely dramatic in 1970 when he saw single atoms,” said Oscar Kapp, a University of Chicago biochemist, who worked with Dr. Crewe on the project as a graduate student and continued to collaborate with him throughout his career.

Five years later after that success, Dr. Crewe obtained the first motion pictures of atoms, an achievement that offered new ways of understanding atomic interactions. The film was even shown on a Chicago television station by the movie critic Gene Siskel, although he noted that he would not pay a dollar to watch it, according to one of the graduate students who worked on the experiment.

Dr. Crewe, the university’s dean of physical sciences from 1971 to 1981, continued his research on electron microscopes through the 1980s. He held 19 patents for his inventions in the field and eventually published 275 research papers in it. His work was essential to the development of a generation of commercial electron microscopes, on which he consulted with the Hitachi Corporation. Today electron microscopes are widely used both in the semiconductor industry and in scientific laboratories around the world.

Albert Victor Crew was born in Bradford, England, in what is now West Yorkshire, and grew up in a working-class family. He had average grades as a young child, but at 15 he passed a nationwide entrance exam and became the first in his family to attend high school. He won a scholarship to attend the University of Liverpool, where he also earned a Ph.D. in physics.

During the summer of 1946 in Cornwall, where he and other college students had gathered to help with a postwar wheat harvest, he met Doreen Blunsdon. They married in 1949.

After doing pioneering work on particle accelerators in England in the early 1950s, Dr. Crewe was invited to the University of Chicago in 1955 as a visiting research associate. A year later, having helped complete the Chicago Cyclotron, he was hired by the university as an assistant professor.

In 1958 Dr. Crewe joined the Argonne National Laboratory, where he led a team of researchers developing another advanced accelerator. He rose rapidly at Argonne, soon becoming director of the laboratory’s particle accelerator division and eventually managing 100 engineers.

He was appointed the laboratory’s director in 1961, when he was only 34, an assistant professor without tenure and not yet a United States citizen.

In addition to his wife, Doreen, he is survived by four children, Jennifer Crewe of New York, Sarah Crewe of Ruidoso, N.M., Elizabeth Crewe of LaGrange, Ill., and David Crewe of Sunnyvale, Calif.; and 10 grandchildren.

In a public lecture shortly after becoming the director of Argonne, Dr. Crewe bemoaned the growing gulf between scientists and laymen.

“There are too many people behaving like the proverbial ostrich and hoping that science will go away if they bury their heads in the sand,” he said, “and this in spite of the fact that the last few decades have indicated strongly that science will not go away.” 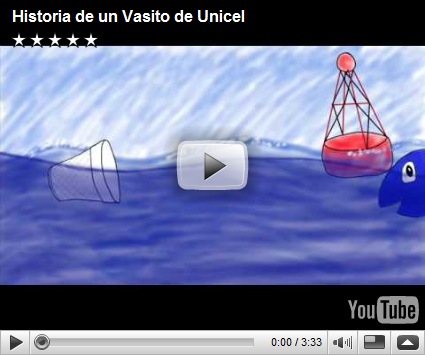 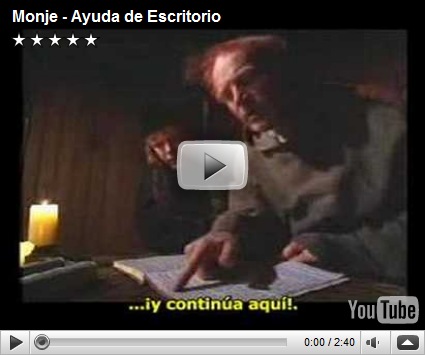